Around a decade ago, Shana became interested in the concept of living in a tiny house. She had always lived very simply in rentals and flats. She even lived in a 200 square feet micro studio in Austria where she taught children.

The moved to Austria to earn more money so that she could quickly move towards her dream of owning her own tiny house. She saved her money while simulataneouly living extremely simple and saving every penny she could.

Having lived in Austria for a year and getting closer to her goal of buying a tiny house, she thought it would be a good idea to reach out to Tiny House Listings to check for employment opportunities. After a few round of interviewing, Shana was part of the team!

Fast foward a year later. Shana now lives in her custom 14' tiny house in Durango, Colorado. She is completely debt-free. This is because she set a plan into place and steadily worked on it until it was achieved.

Here is a quick tour of Shana's tiny house! Congrats Shana on the life you have made for yourself!

Steven is the CEO of Tiny House Listings and has been involved with The Tiny House movement for over a decade.

Join the newsletter to receive the latest updates in your inbox. 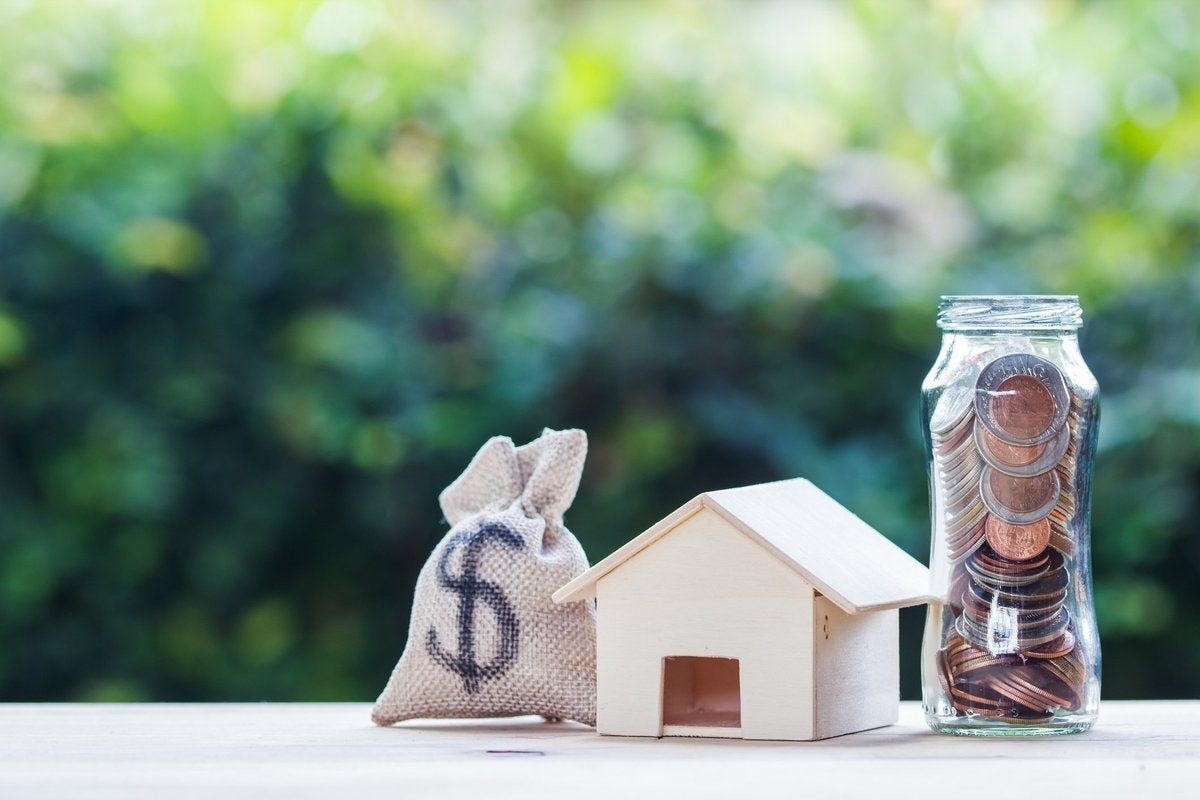 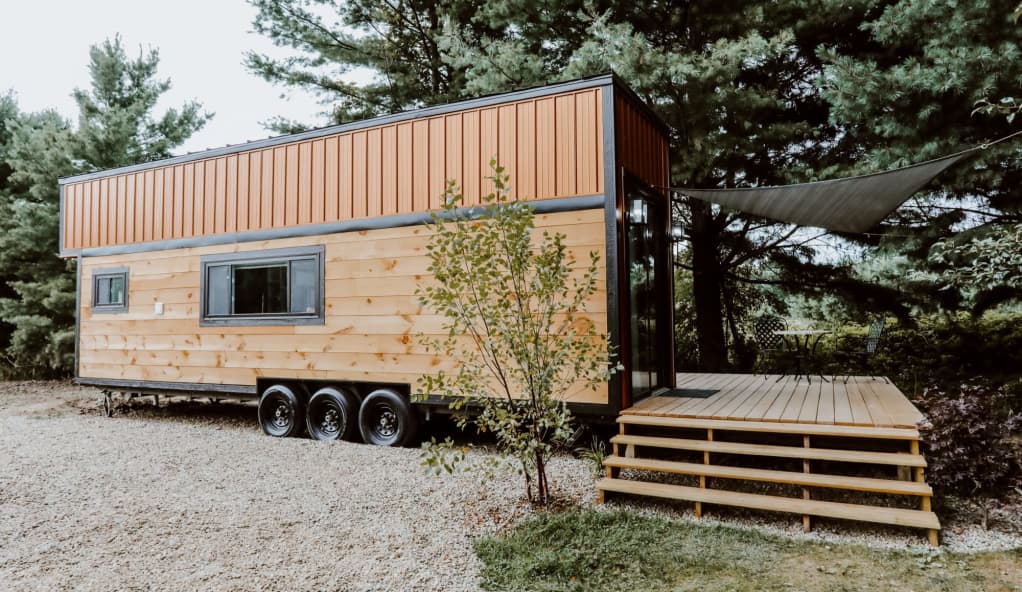 As people begin to wander into the world of tiny house culture, they are often struck with the principles of minimalism. Simply put, minimalism means owning fewer possessions. It means you live only with things you really need - and things that support a purpose. This philosophy of analyzing needs

Join the newsletter to receive the latest updates in your inbox.

Lacy is a tiny house enthusiast that has built and lived in a van and is a big advocate for living a tiny, minimalist lifestyle.

Steven is the CEO of Tiny House Listings and has been involved with The Tiny House movement for over a decade.

Andrew Odom is a contributing writer for Tiny House Listings and has been heavily involved in the modern tiny house movement for over a decade.